We'll Buy Your Car, Even If You Don't Buy One From Us! LEARN MORE 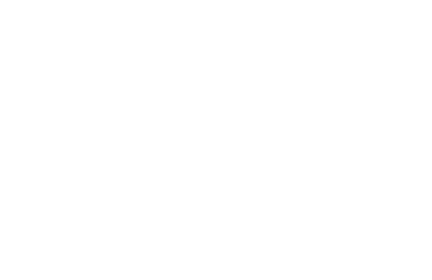 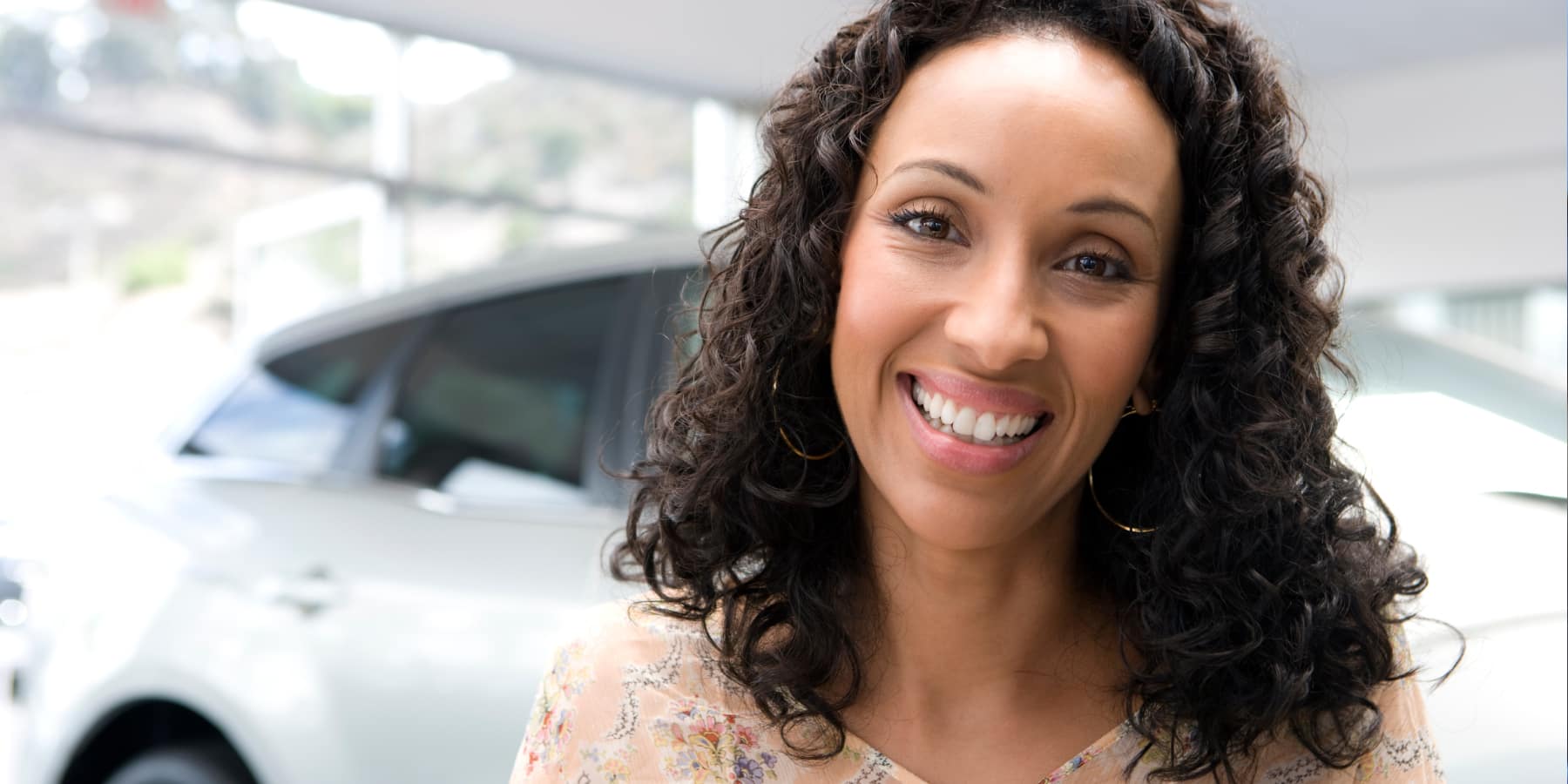 At Friendly Auto Group, we know how large of an impact reliability and dependability have on our clients. That’s why we offer our exclusive Friendly For Life Lifetime Powertrain Warranty at no extra charge. It’s aimed at bringing you comfort and peace of mind for as long as you own your vehicle.

MENU
MENU CALL US FIND US 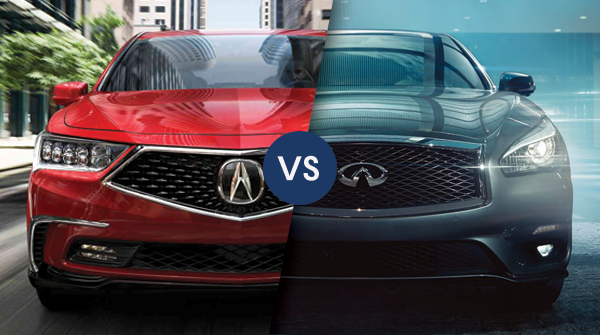 Drivers in Middletown, New York who are looking for a luxurious sedan should look no further than the 2018 Acura RLX. But to make your research a little bit easier, we’ve put together a comparison of the 2018 Acura RLX and the 2018 Infiniti Q70.

Read on as we compare key features of both vehicles and after you finish reading be sure to pop into Friendly Acura of Middletown to test drive the RLX and make your comparison. We know you won’t be disappointed.

Loads of safety features come standard on the RLX; such as a rearview camera, adaptive cruise control, forward-collision warnings with automatic emergency braking, and lane departure warning. The traffic jam assists gives you a glimpse into autonomous driving, as the RLX can steer, accelerate, and stop at speeds up to 40 mph.

The RLX Sport Hybrid has all of the same safety features that come standard on base models but also add on a surround view camera as well as parking sensors.

In contrast, the only safety feature that comes standard on the 2018 Infiniti Q70 is a rearview camera.

The RLX packs a lot of standard safety features into its base trim level but to get that with the Q70 you’re going to have to upgrade to a high trim level which is going to cost you. Both luxury sedans have advanced safety and technology features available at higher trim levels, but if you’re looking to stay with the base level, the 2018 Acura RLX brings more to the table.